Language
Top page About TsurutaLocated in the center of Tsugaru County

About TsurutaLocated in the center of Tsugaru County 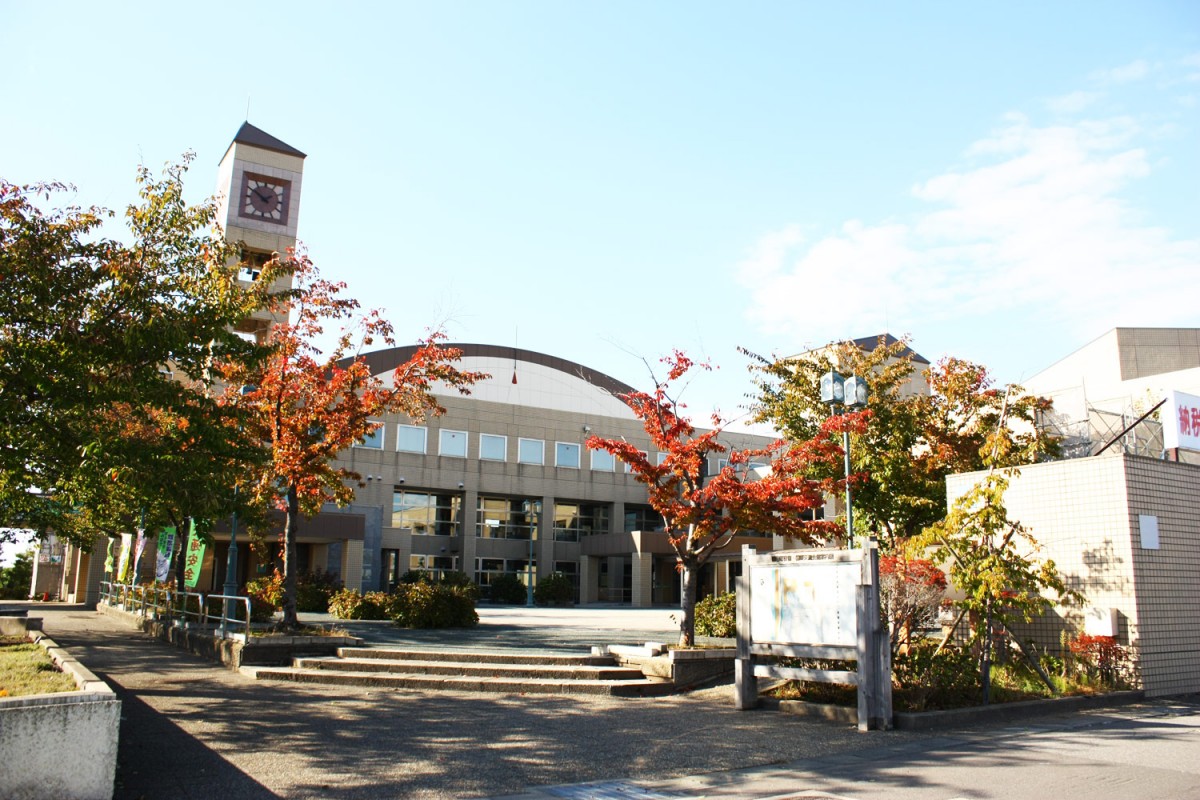 Majority of Tsuruta was created in accordance with the development project of the Tsugaru Clan. Tsuruta town began to appear in early literature written between 1596 and 1614. Hyogonosuke Saito and Yajiro Kimura, who engaged in developing Kurumidate village, are mentioned in Aomori Prefecture literature.

During the period of the 3rd Tsugaru feudal lord Nobuyoshi, development of land was actively conducted. In 1640, Serazawa village, Tsuruta village, Nogi village, Kizutsu village and Oki village areas were developed. Villages that were developed between 1592 and 1645 are Kurumidate (62 koku 5 sho), Serazawa (134 koku 48 sho), Kidutsu (44 koku 80 sho), Nakano (23 koku 80 sho), Shobukawa (260 koku) and Tsuruta (132 koku) per Tsugaru Chigyodaka no Cho, the old literature of Tsugaru which was written in 1645. (Koku and Sho are units of volume expressed in a quantity of rice. 100 sho makes 1 koku. 1 Koku is equivalent to approximately 180 liters, 47.5 gallons.) 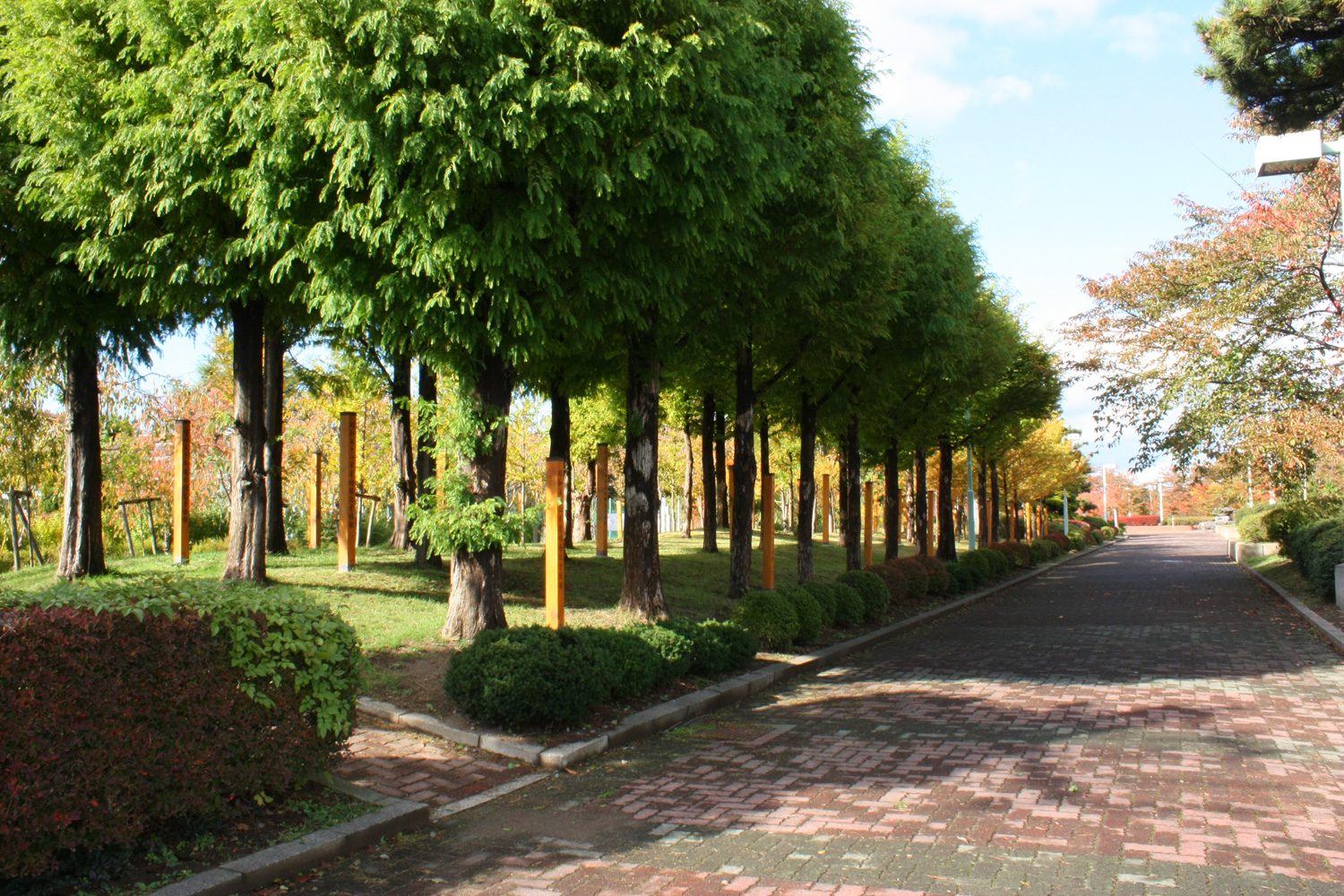 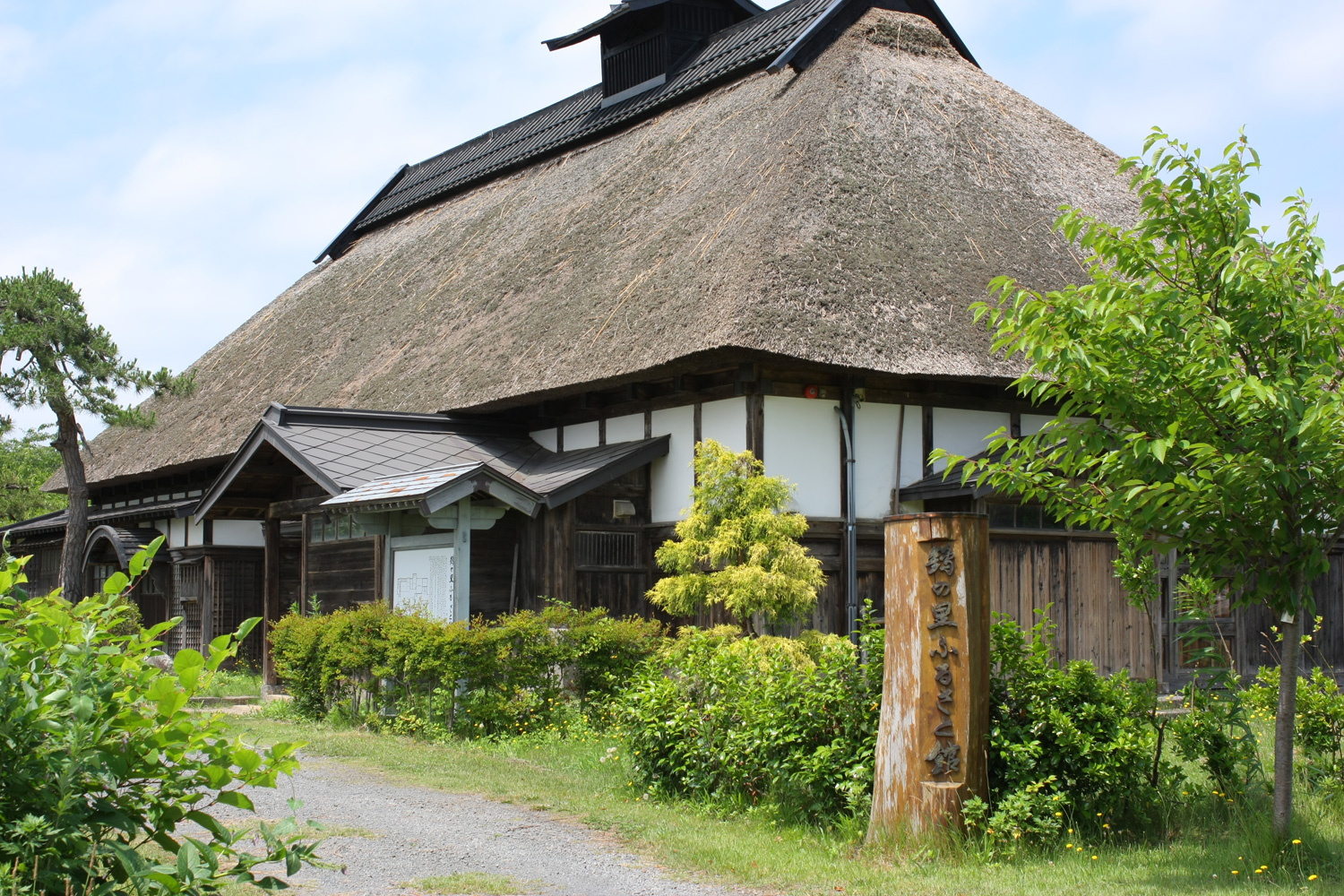 Municipal system was established in October 1888 which merged 23 small villages into 4 villages. Those 4 villages are Tsuruta, Mizumoto, Umezawa and Rokugo. Tsuruta village was changed to a town status in October 1941.

Tsuruta is located in the heart of Tsugaru Plain. Tsuruta faces Goshogawara City and Kashiwa Village in the northwest, to the west is Tsugaru City, and to the south is Hirosaki City and Itayanagi Town.

The town extends from east to west. Mt. Iwaki is located to the west of the town. Iwaki River flows through the center of Tsuruta. More rice paddy fields are found in Tsuruta, Rokugo and Umezawa area. 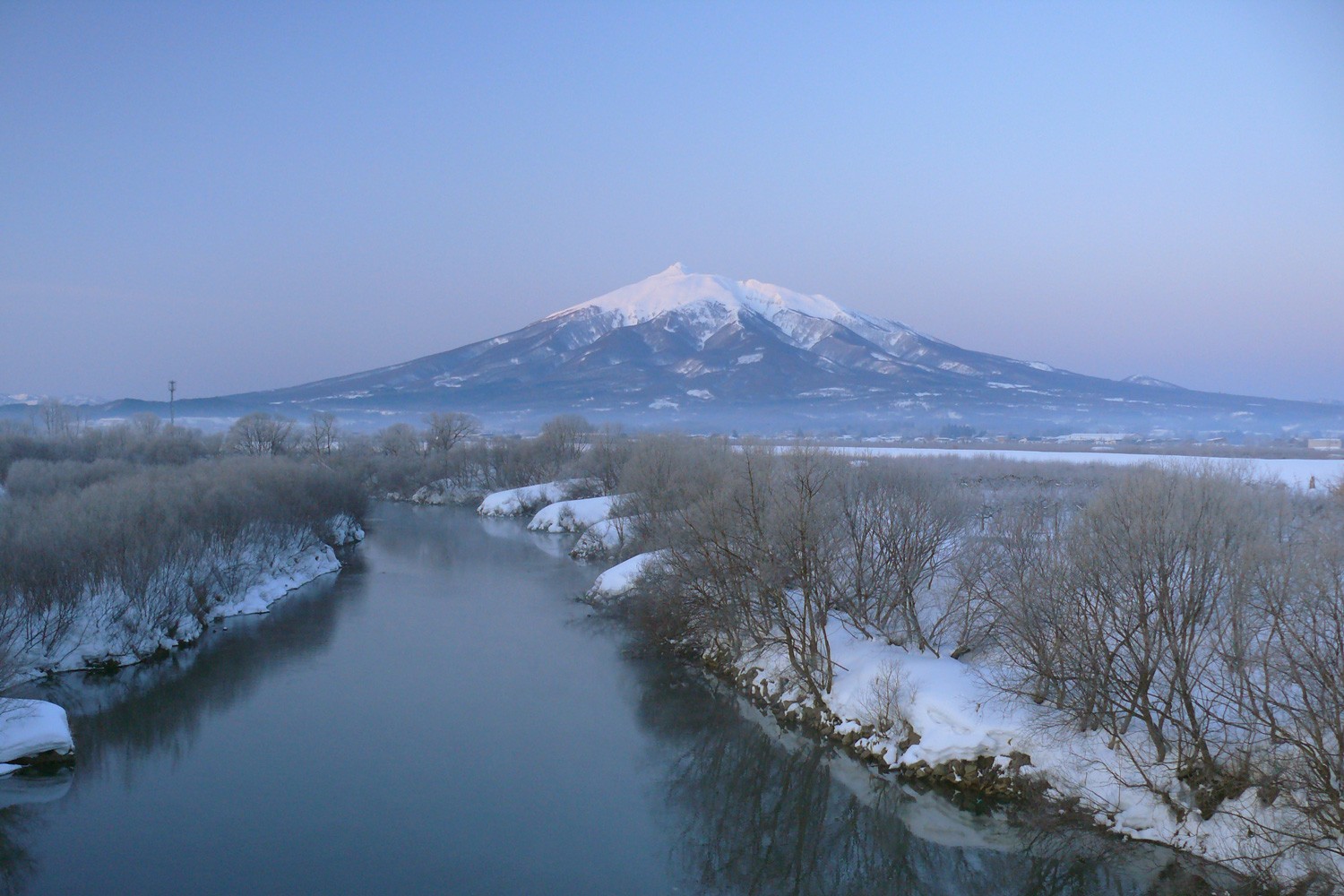 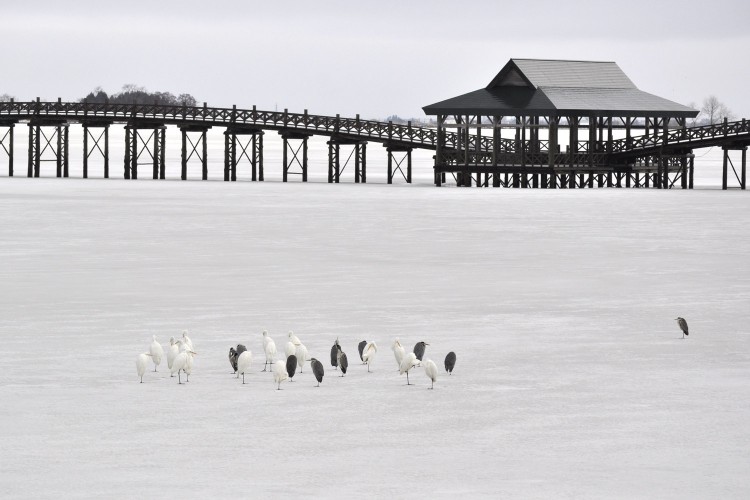 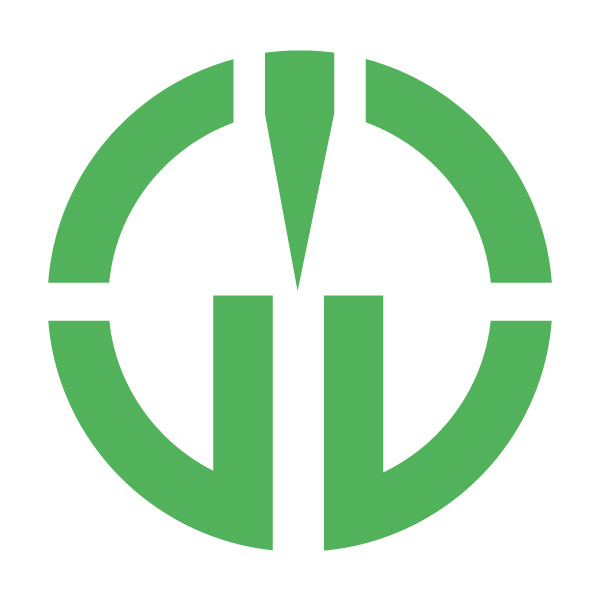 The Charter of the Tsuruta town 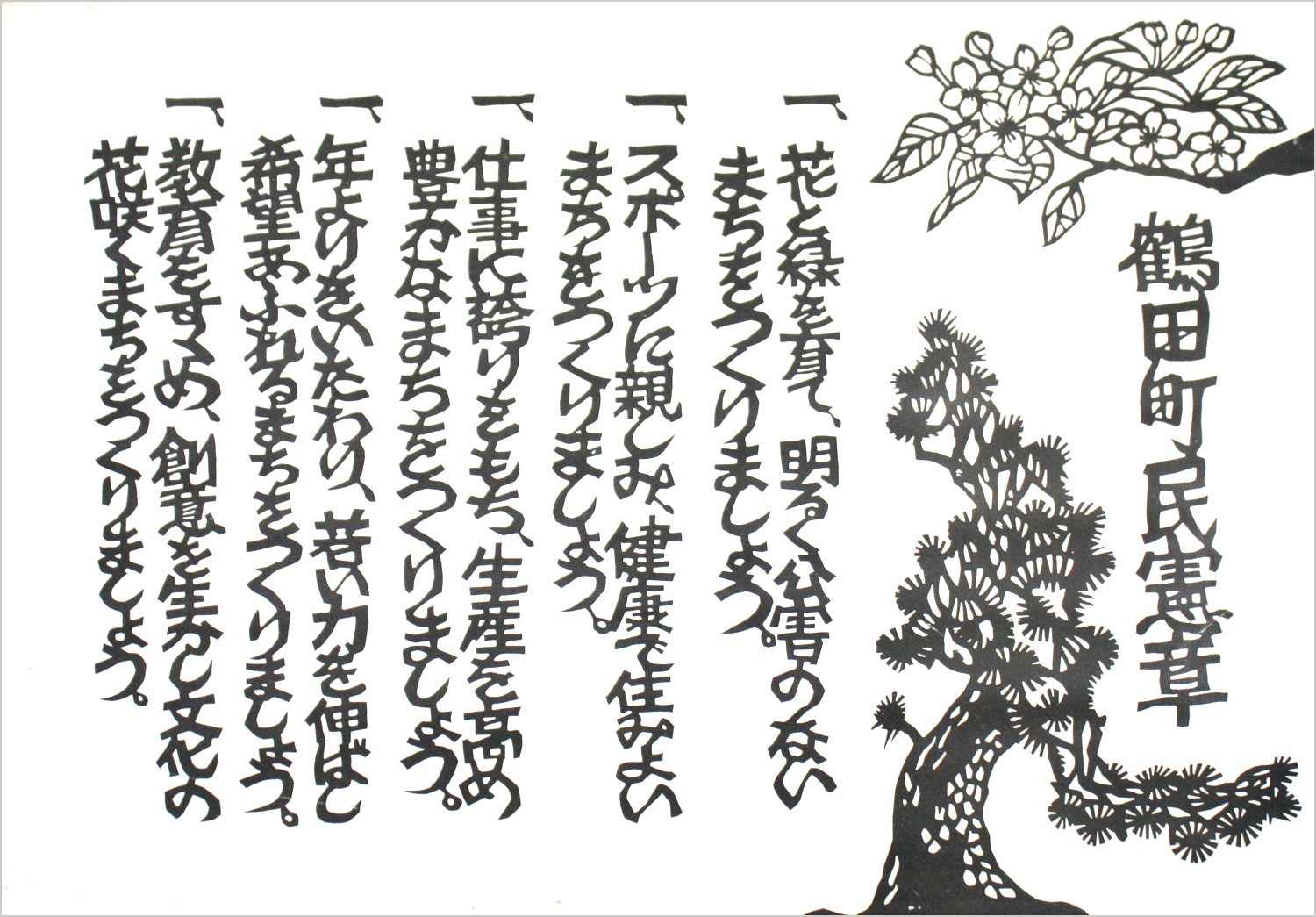 Tsuruta and Hood River, Oregon started the sister-city partnership on July 27, 1977. The partnership celebrated its 35-year anniversary in 2012. It has been providing to citizens in both cities opportunities to experience and explore different cultures.

At first, Tsuruta-Hood River sister-city partnership started as a government program. Over years, citizens in both cities have become more actively involved in the program, and started to have “person-to-person” relationship rather than “government-to-government” relationship. Tsuruta aims to raise the next generation youth with the slogan, “Tsuru to Kokusai Koryu no Sato (Village of Red-crowned crane and International cultural exchange)”.

In 2006, Tsuruta was certified as an English education promoting town as part of the government’s special district for structural reform. Through the reform, English classes are added to the curriculum for all grades in elementary school. Tsuruta is focusing on providing opportunities for elementary school students to become familiar with english language. Middle school students focus more on English grammar. Middle school students aim to pass an appropriate level on the Test in Practical English Proficiency. Tsuruta promotes and encourages youth to be exposed to other cultures and English language.