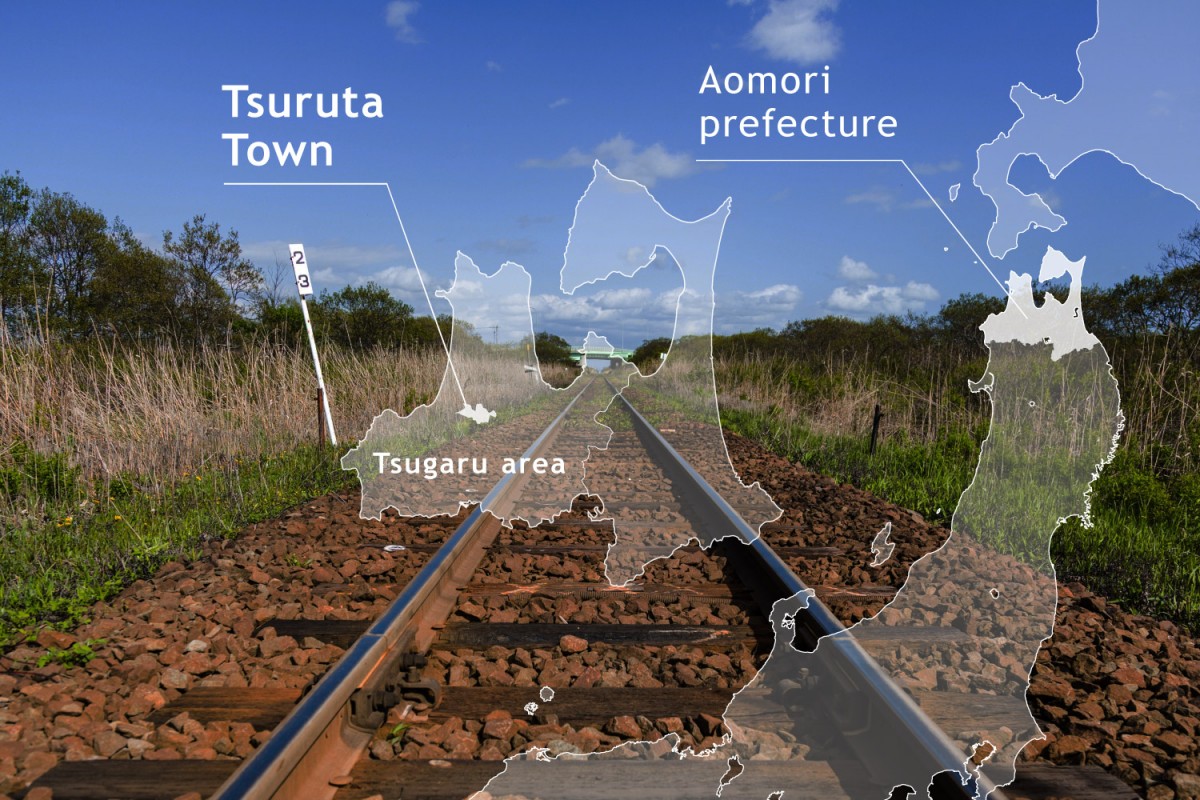 To the center of Tsugaru County

Tsuruta is situated at the heart of Tsugaru County in Aomori Prefecture.
Tsuruta is conveniently located near the Hirosaki Park which is famous for Cherry Blossom Festival and Goshogawara city that is the home to Tachineputa.
Popular tourist attractions in nearby cities

From other major cities to Aomori city 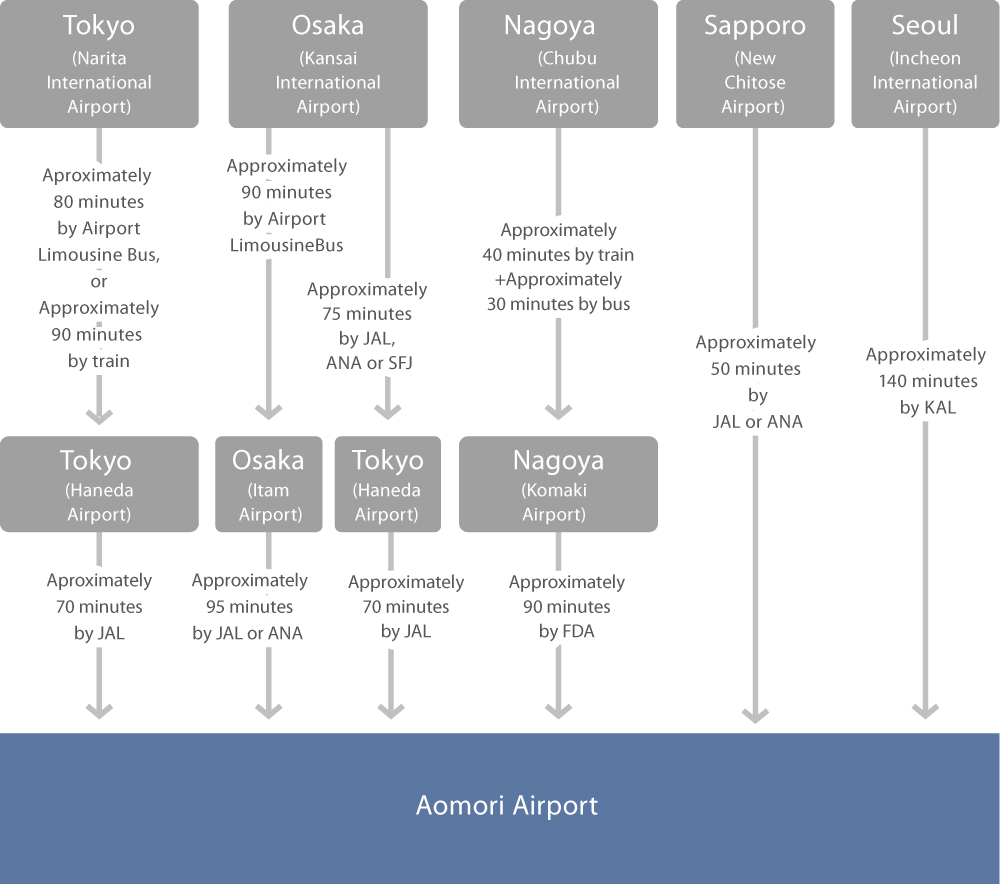 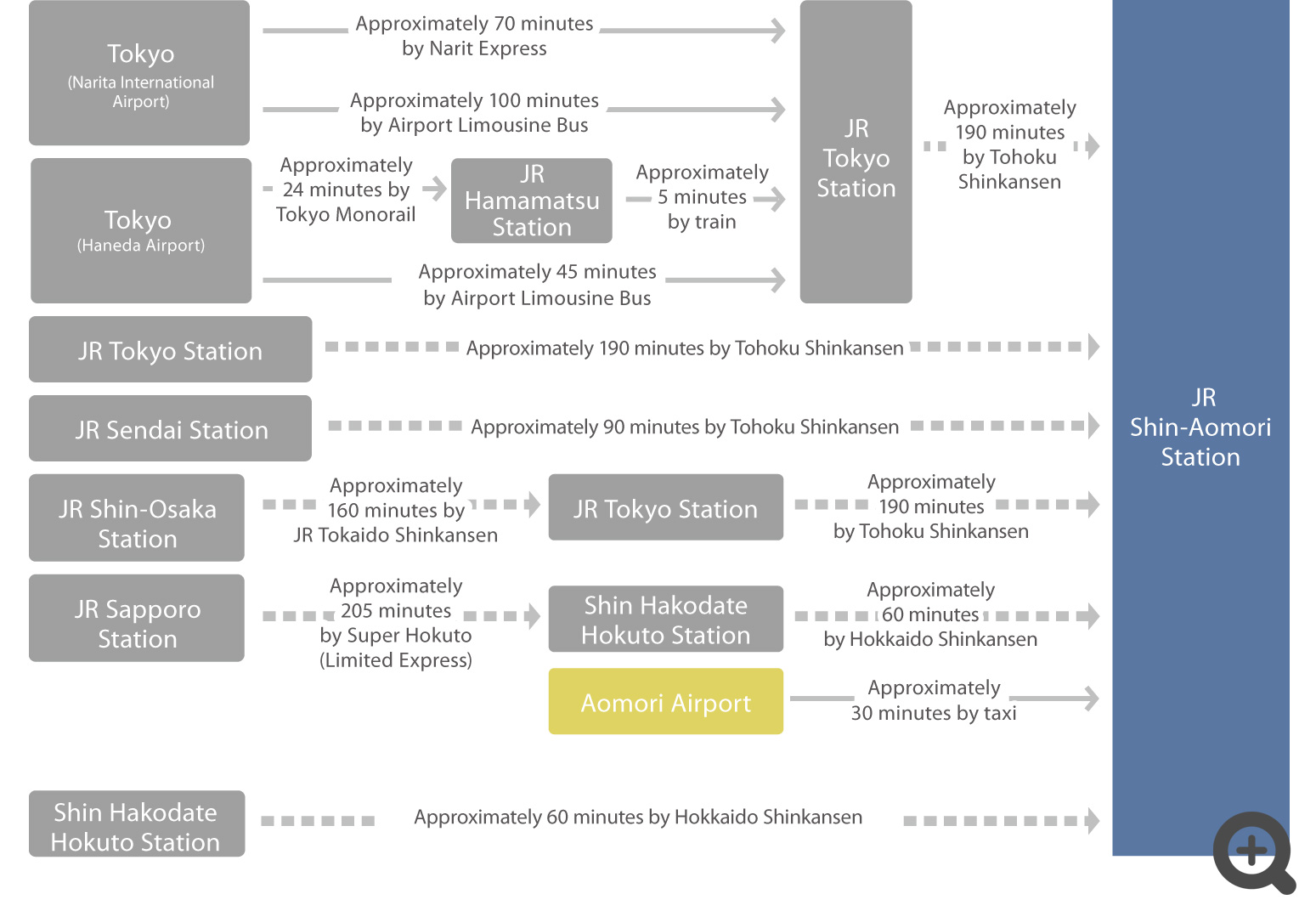 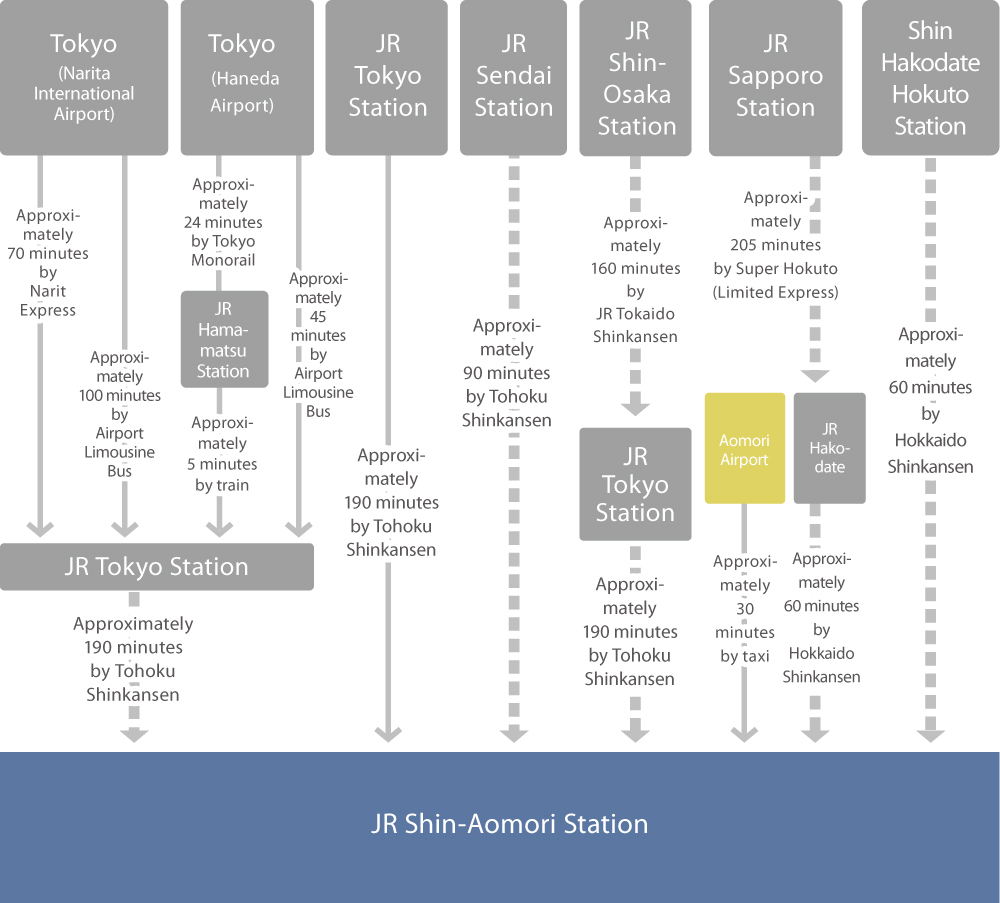 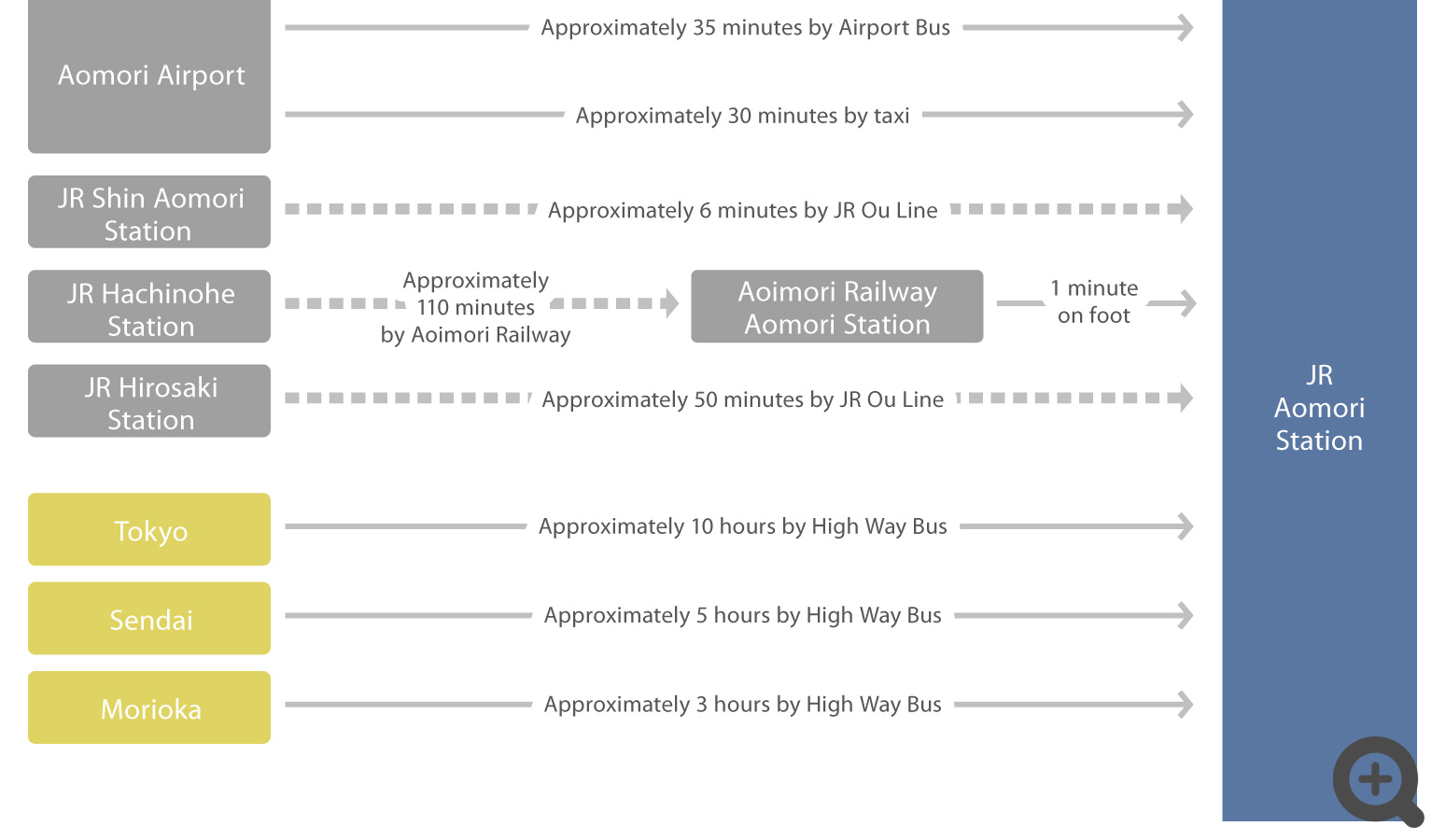 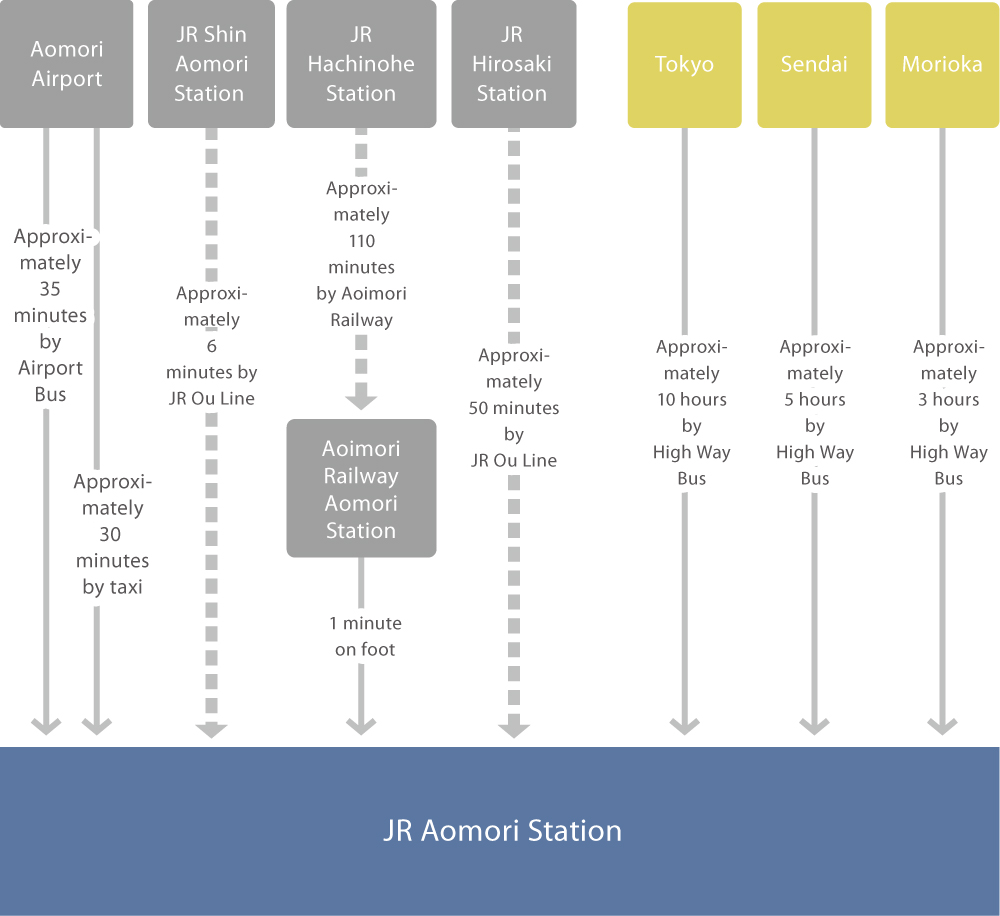 From Aomori city to Tsuruta

Popular tourist attractions in nearby cities 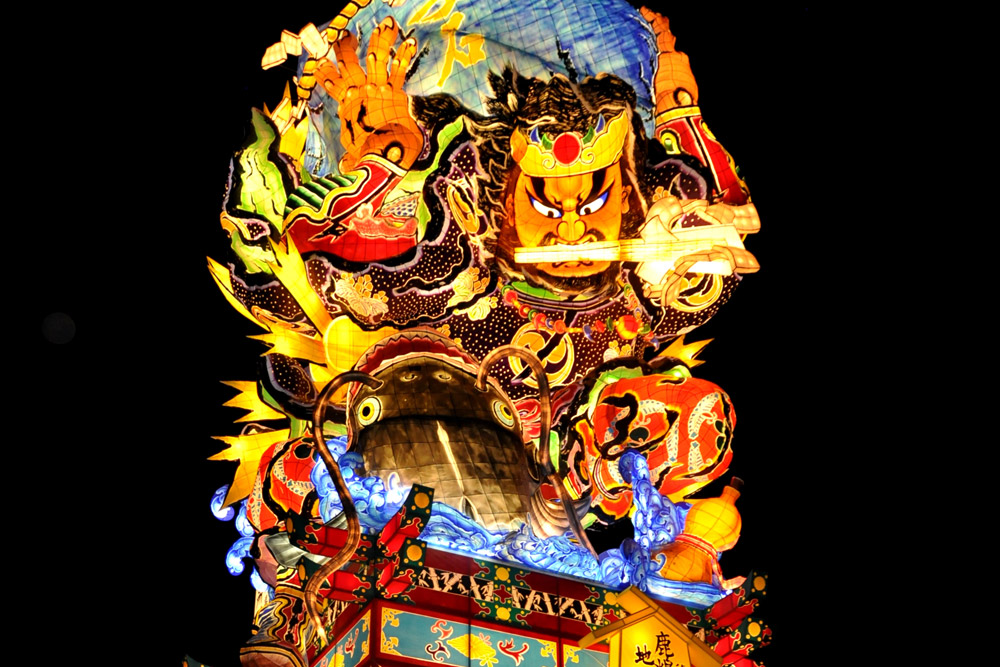 This is a museum dedicated to Tachineputa. Tachineputa is about 22 m (72 ft) tall and weighs about 17 tons. Three Tachineputa floats are exhibited throughout the year. At the museum, visitors can experience making new Tachineputa and traditional Tsugaru crafts by signing up for a workshop. The museum also hosts many events as well as used as a facility where Tachineputa participants practice Ohayashi (festival music). 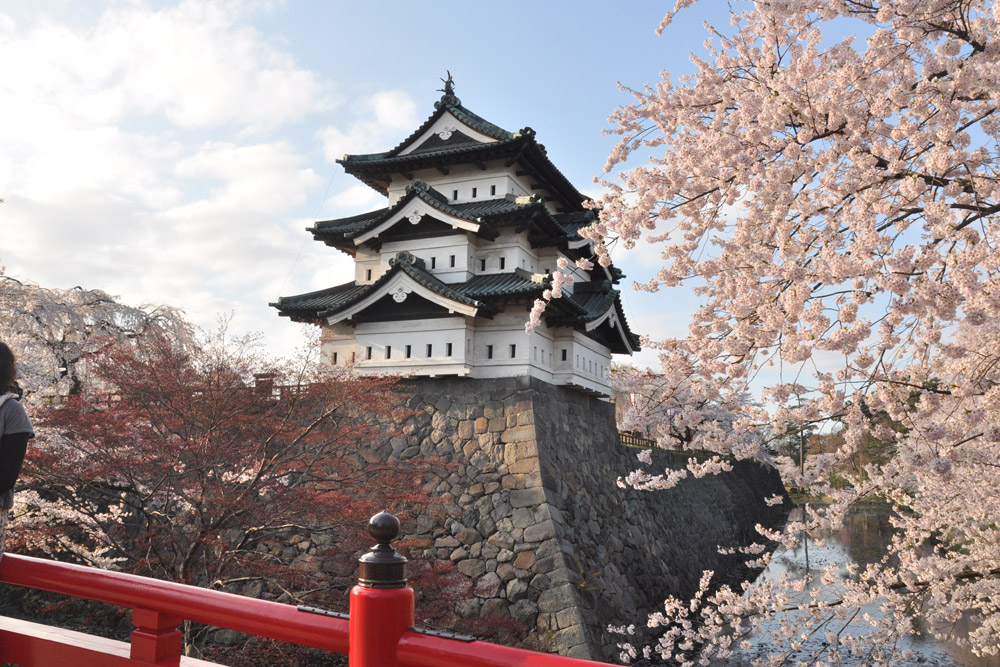