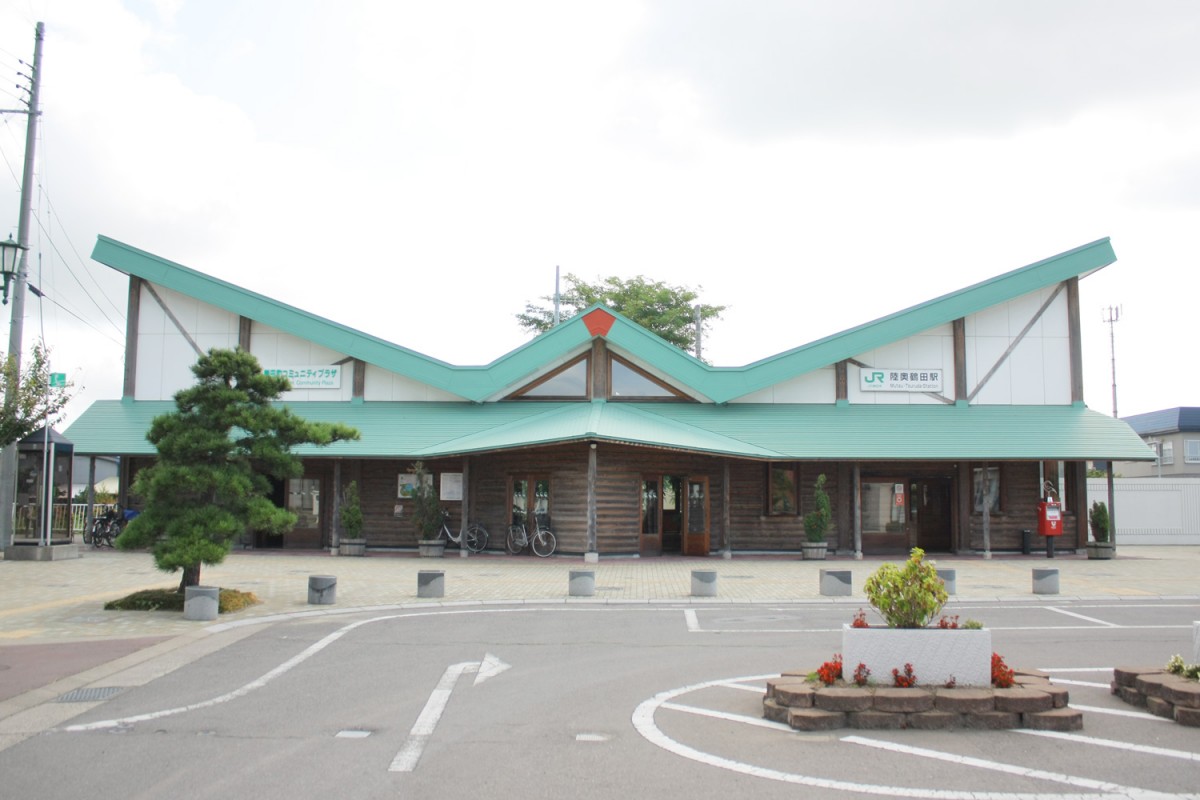 The station is called Mutsu “Tsuruda” Station, not Mutsu “Tsuruta” Station. It was named “Tsuruda” since there already was a station called “Tsuruta” in Utsunomiya, Tochigi. To avoid confusion, “Mutsu”, which indicates the old providence of Tohoku region, was added in front of “Tsuruda”.

Mutsu Tsuruda Station, located in the center of town, is a train station on JR Gono Line, operated by JR East. Local trains, a rapid train “Fukaura” and a limited-stop rapid train “Resort Shirakami” stop at the station. It is an above-ground station with a single platform and a single track. Mutsu Tsuruda Station used to have an island platform serving two tracks. The change to single track was made with the privatization of the JNR (Japan National Railways). Average daily number of passengers of Mutsu Tsuruda station is 212 (2011).

Reconstruction of the station building with crane motif was completed on January 26, 1999. A half of the building is used as the train station and the other half is used as a community center. The large Taiko drum that is used during Tsuruta Festival (Celebration of Water and Fire) is on display at the community center. 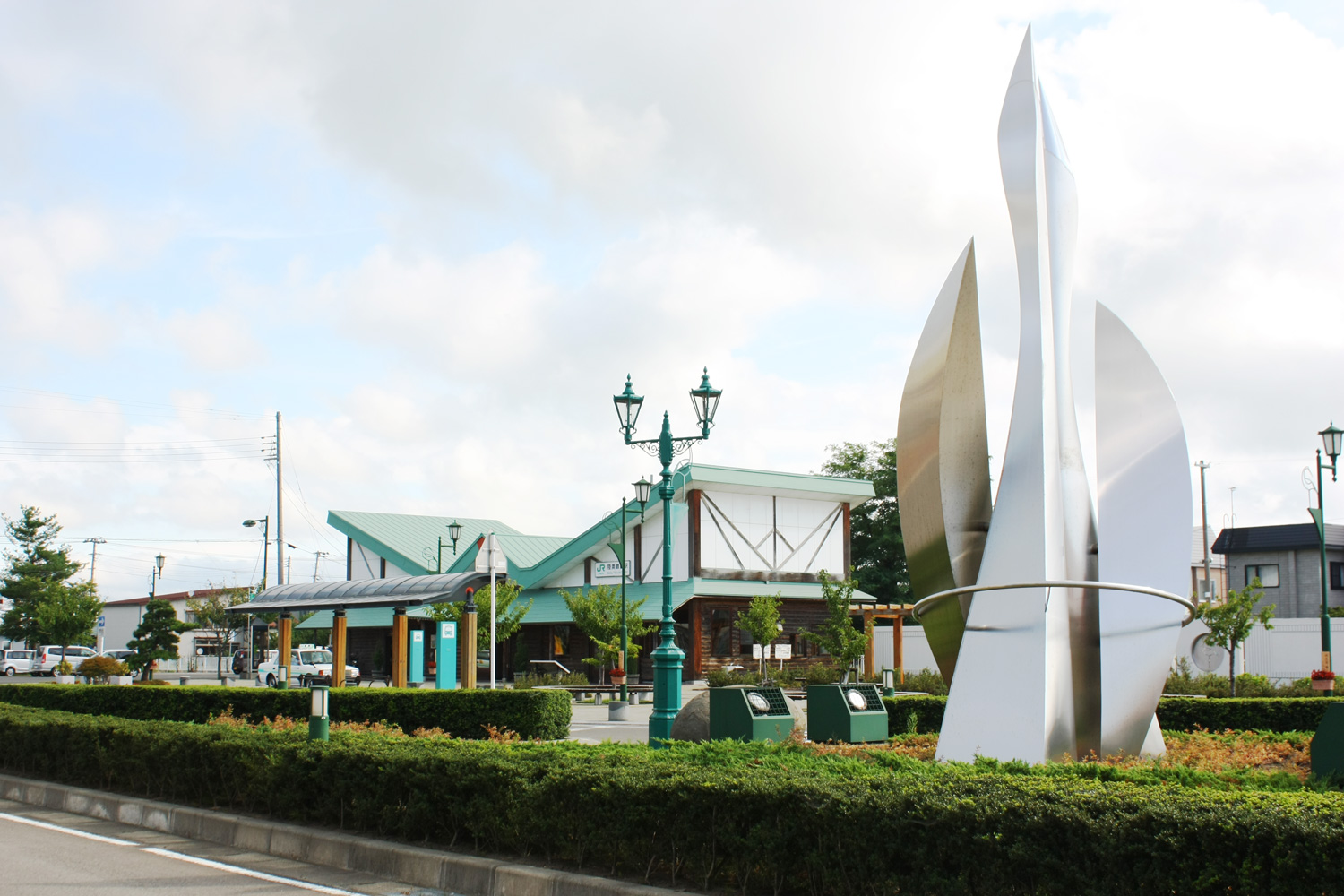 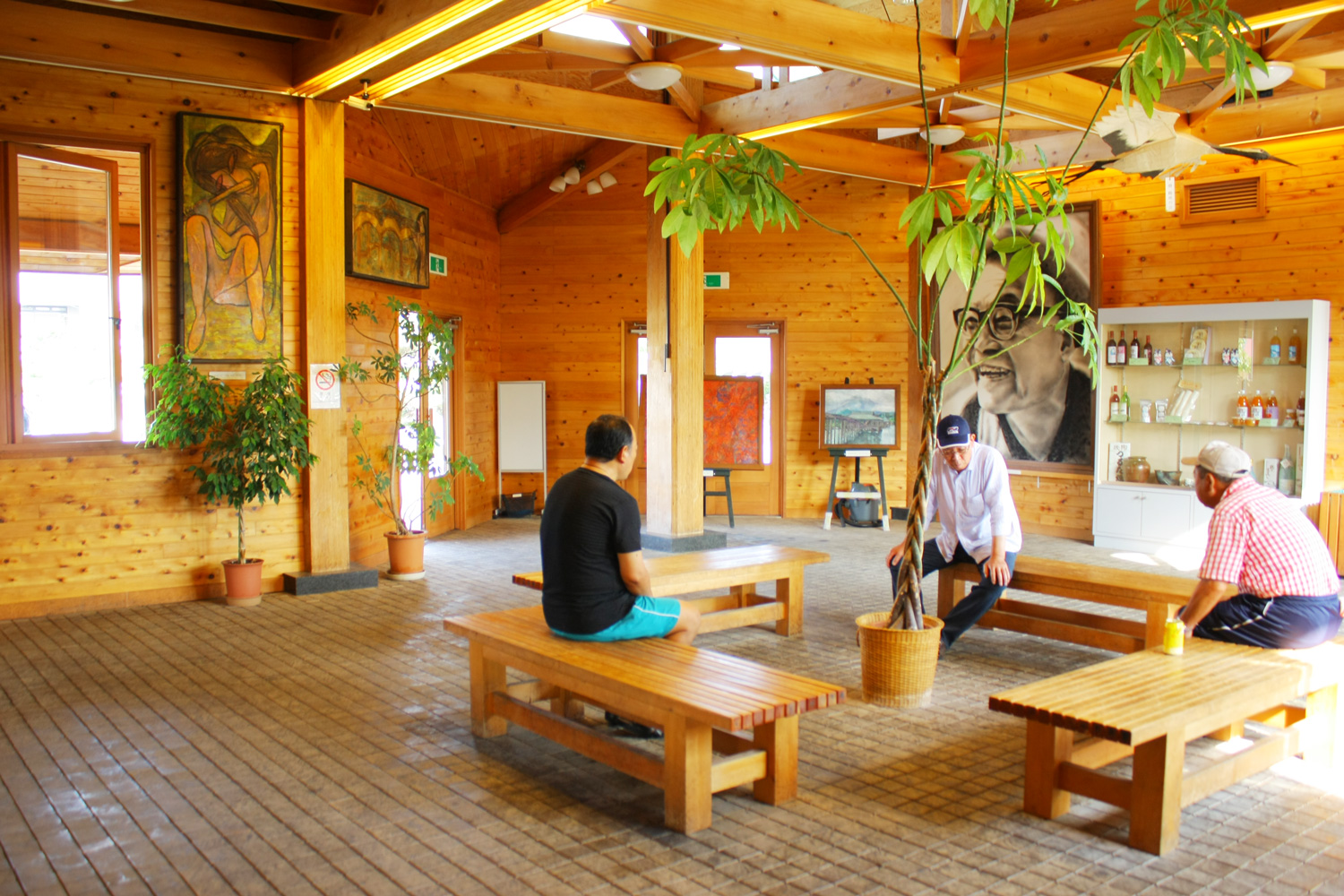 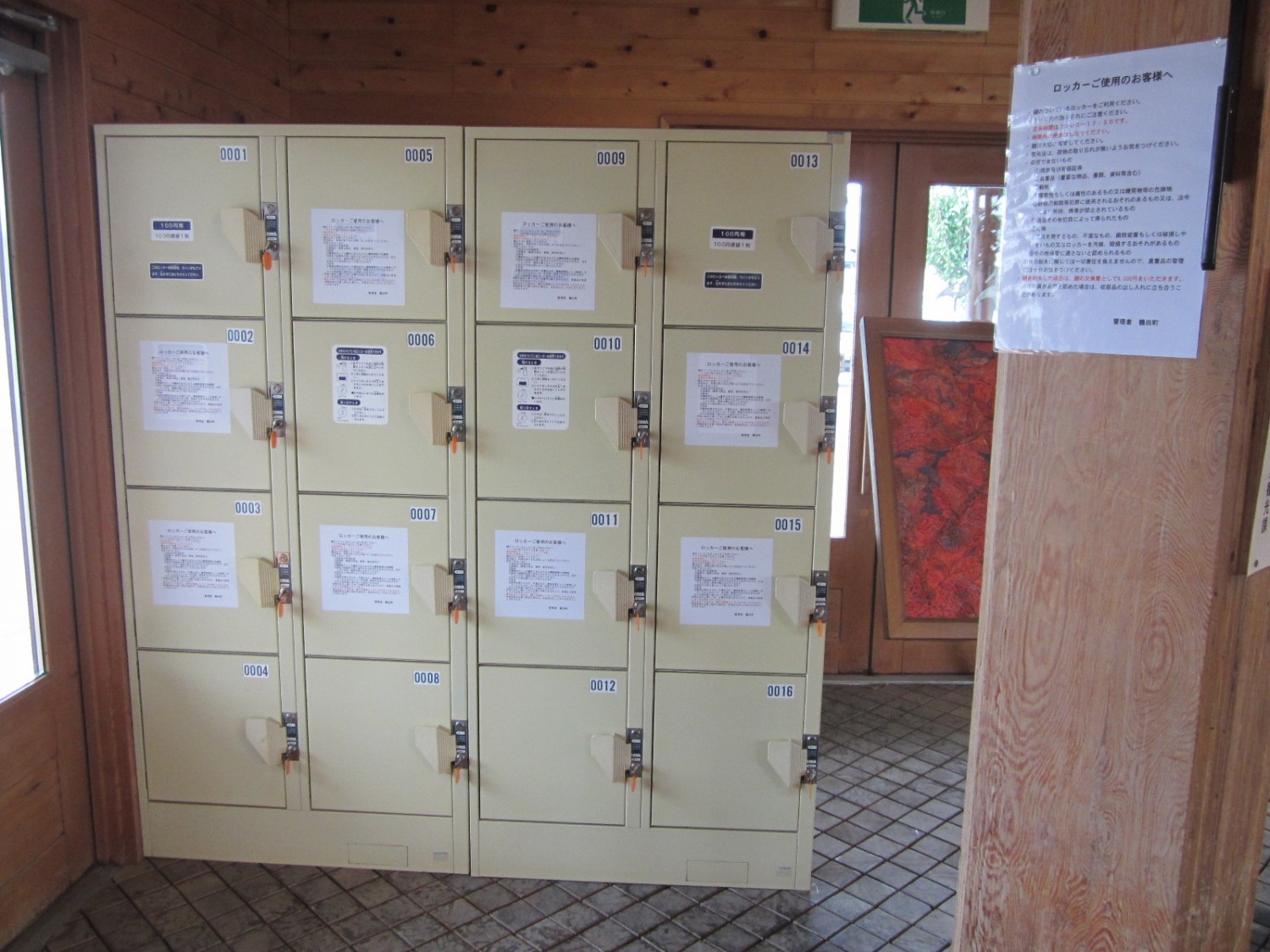 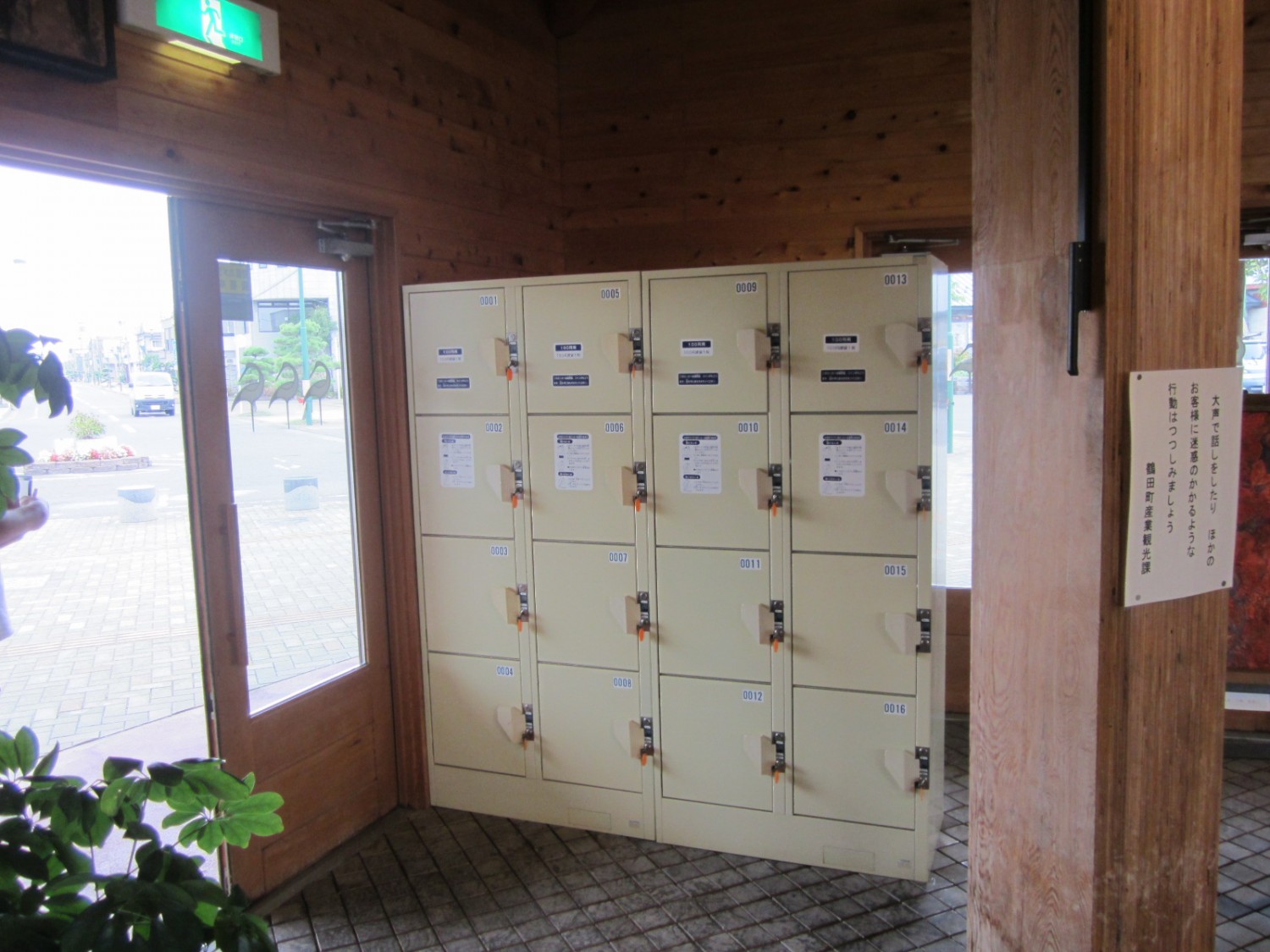