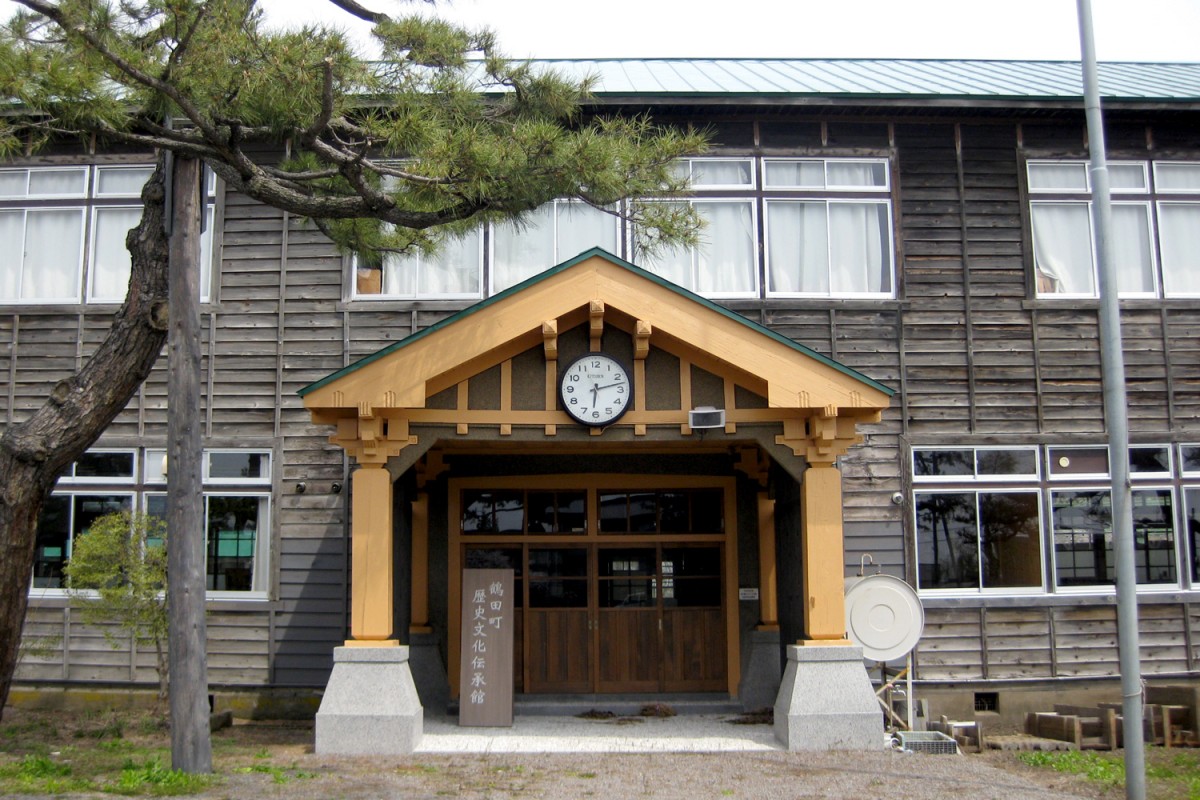 Tsuruta History & Culture Museum was first built as Mizumoto elementary school. Mizumoto elementary school was founded in 1876 and closed its doors history in 2004 due to lack of students. Quaint wooden school building was built in 1936. The building is made of Japanese cypress material. The establishment maintains great condition after 80 years and has been appointed as one of cultural properties in town.

Although Tsuruta residents were saddened by the school’s closure, they are delighted that the building is preserved to serve the community as History & Culture Museum. 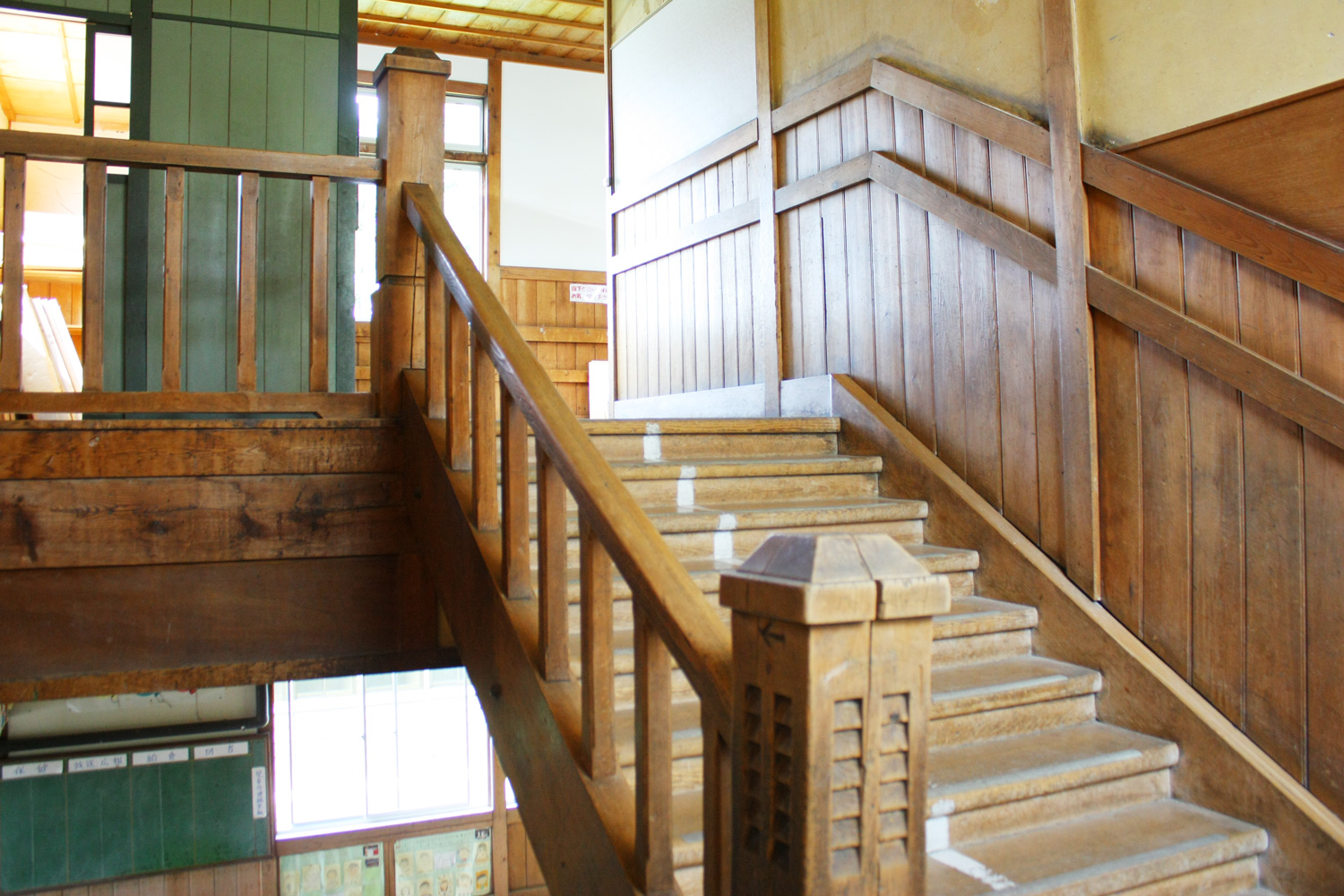 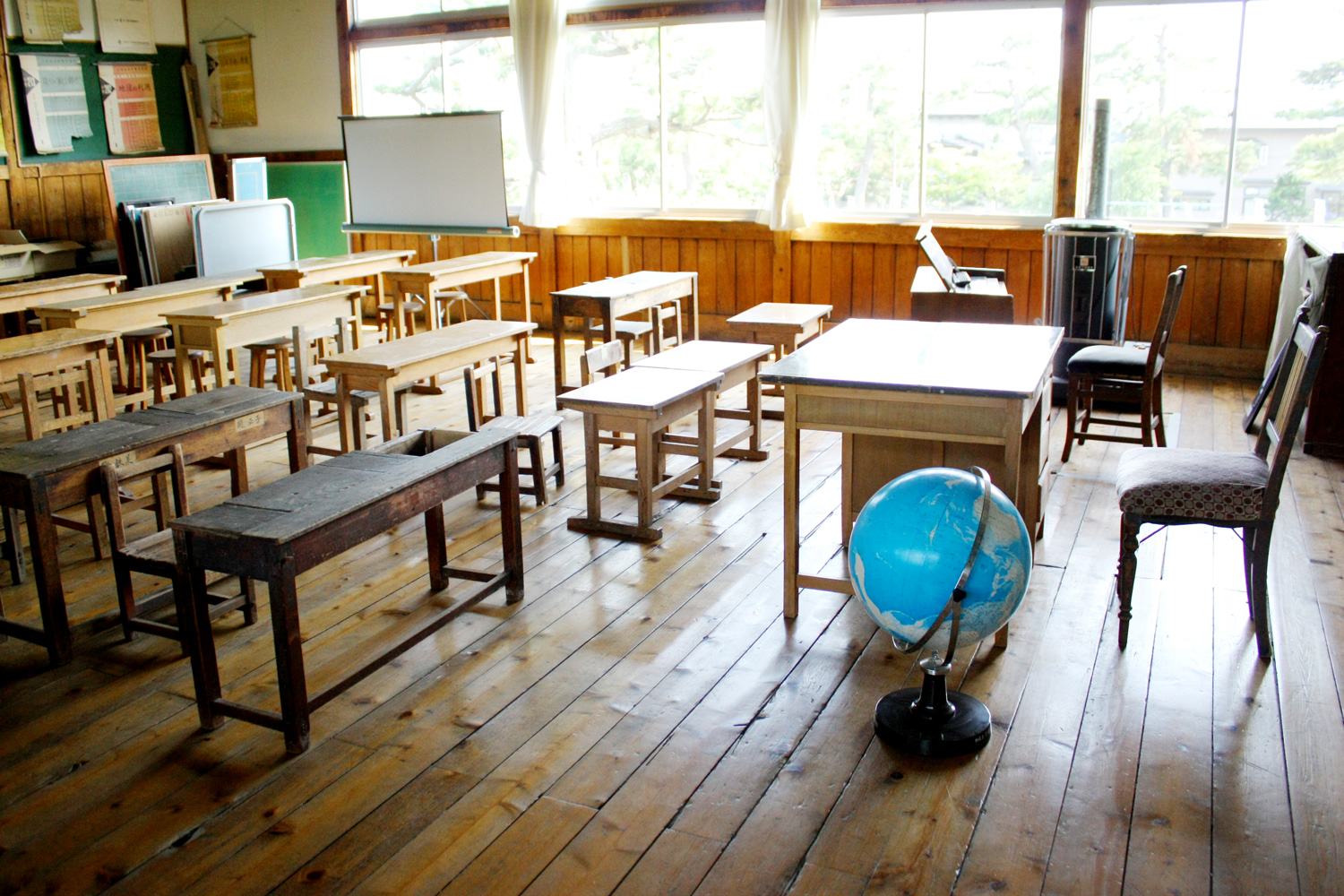