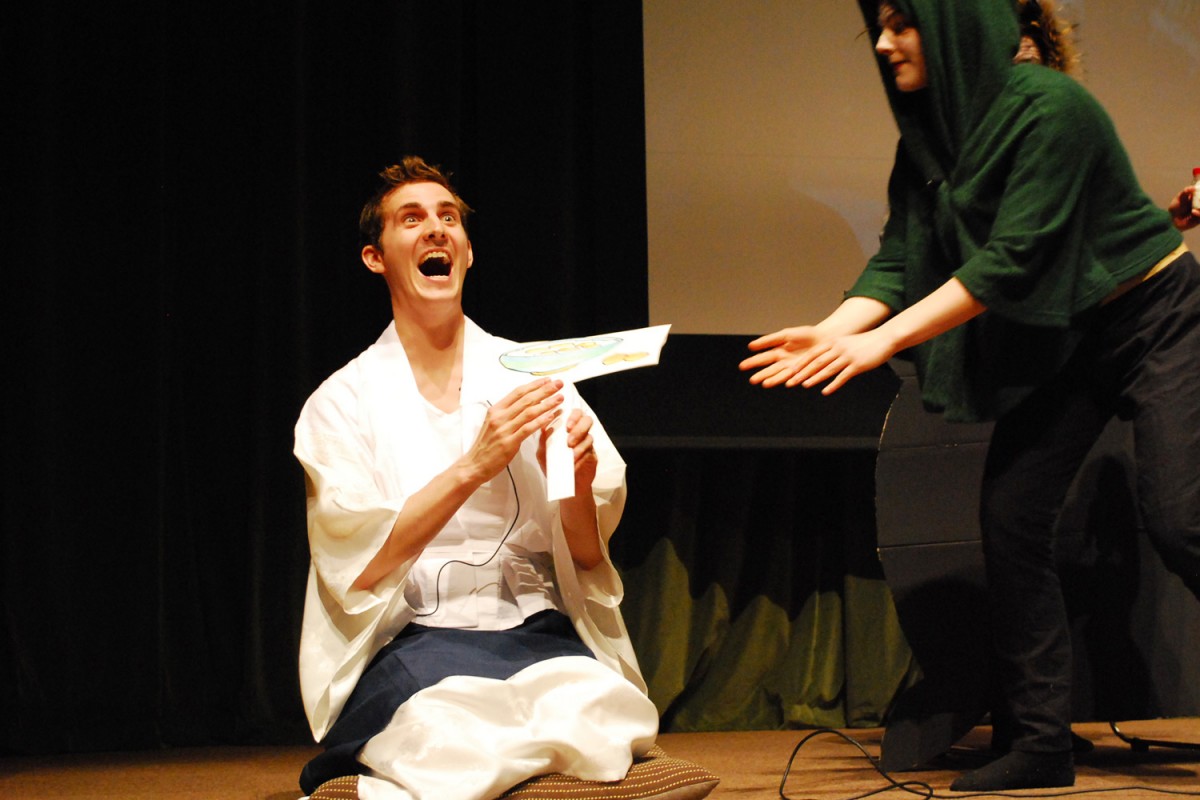 Tsuruta has been promoting Tsuru (crane) as its name suggests and Kokusai Koryu (International cultural exchange) between locals and foreigners. Tsugaru dialect competition is an annual event for foreign residents in Aomori prefecture to perform short comedy skits, dance and sing or share Tsugaru cultures and their experiences living in Japan using Tsugaru dialect. Tsugaru dialect is known as one of the hardest dialect to understand even for native Japanese living in other part of the country. Foreign youth trying their best to speak Tsugaru dialect is so humorous and funny. 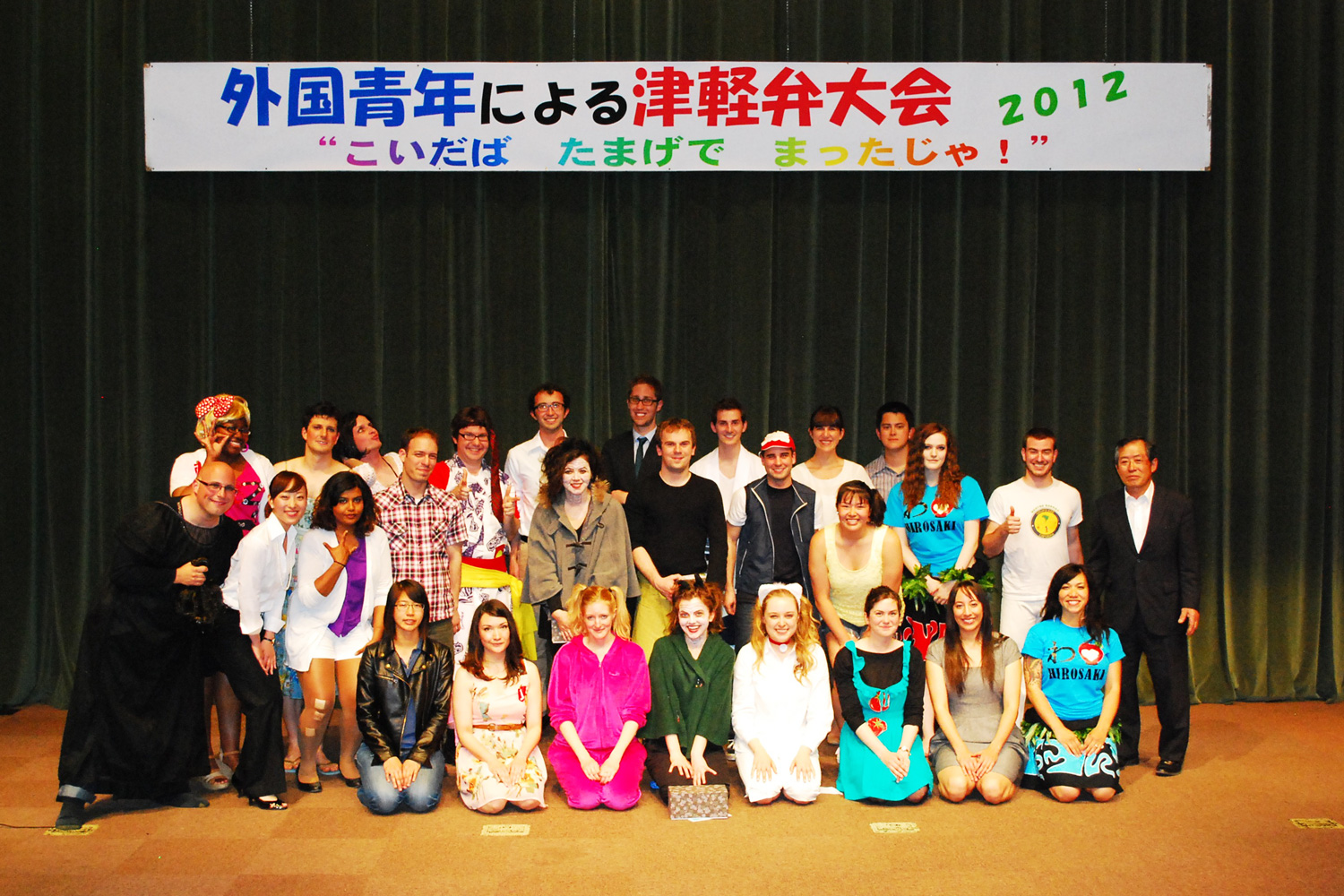