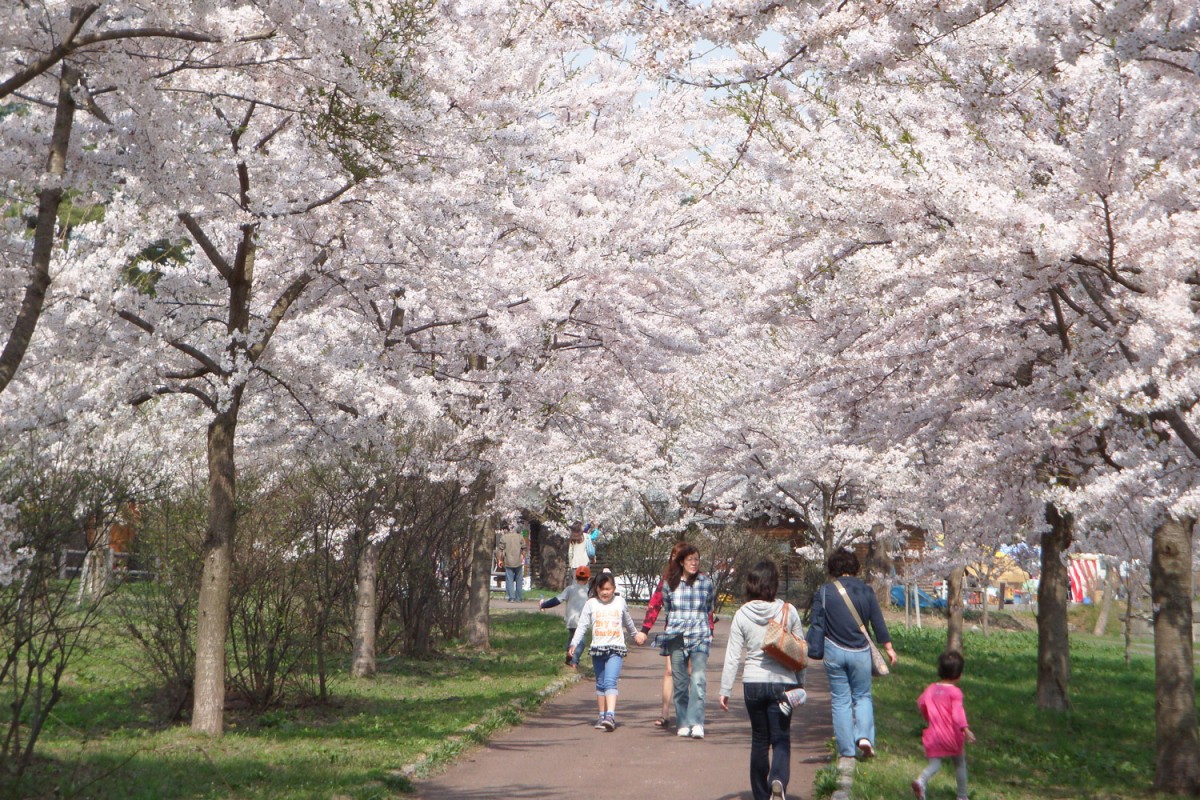 Cherry Blossom Festival is held annually during the Golden week holiday (usually around the end of april or beginning of May) at Tsugaru Fujimi Park by Tsugaru Fujimi Lake.

Exciting events such as National Crucian Fishing Tournament, Marathon around Fujimi Lake and National Karaoke competition at Tsuru no Mai Bridge are held during the festival. 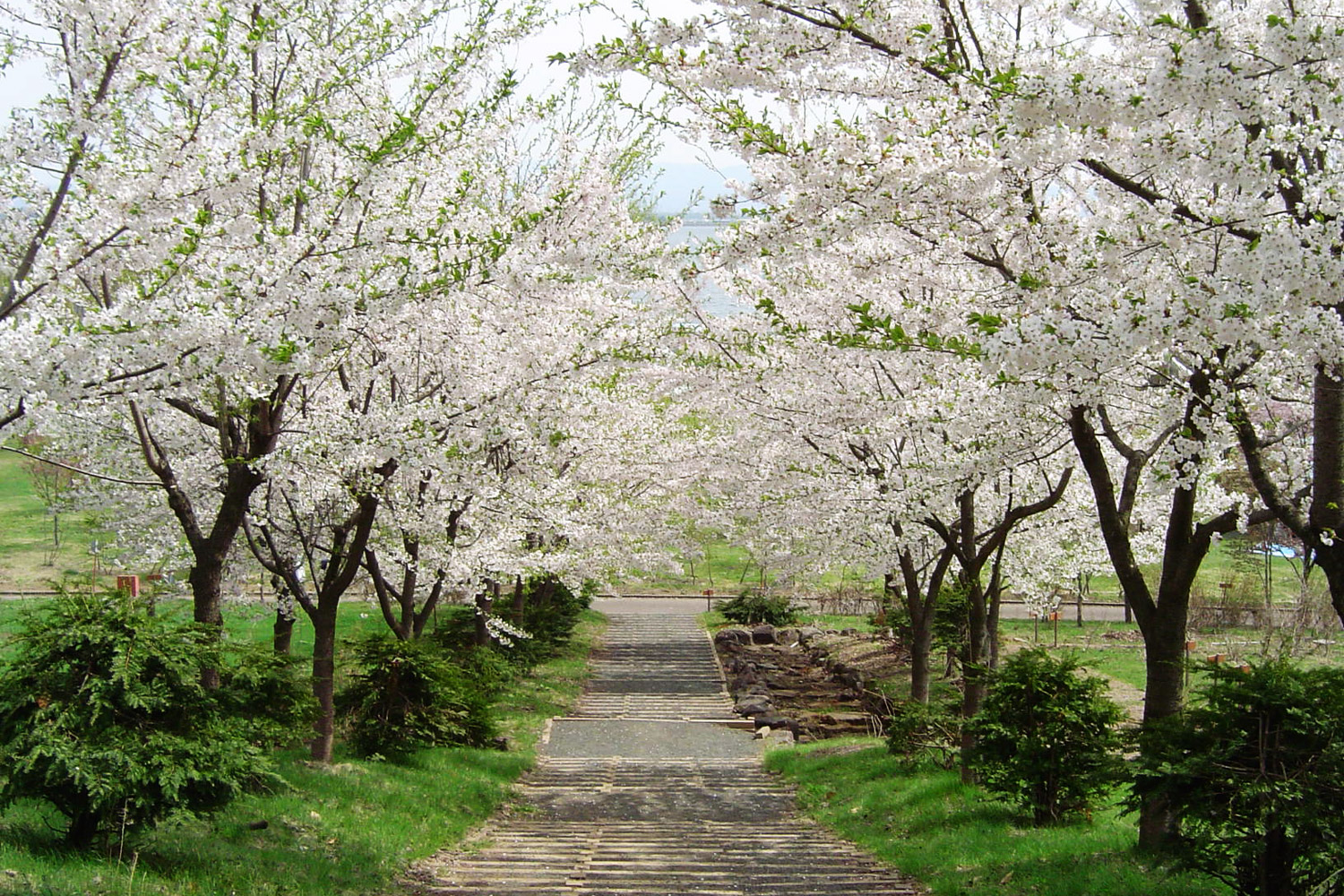 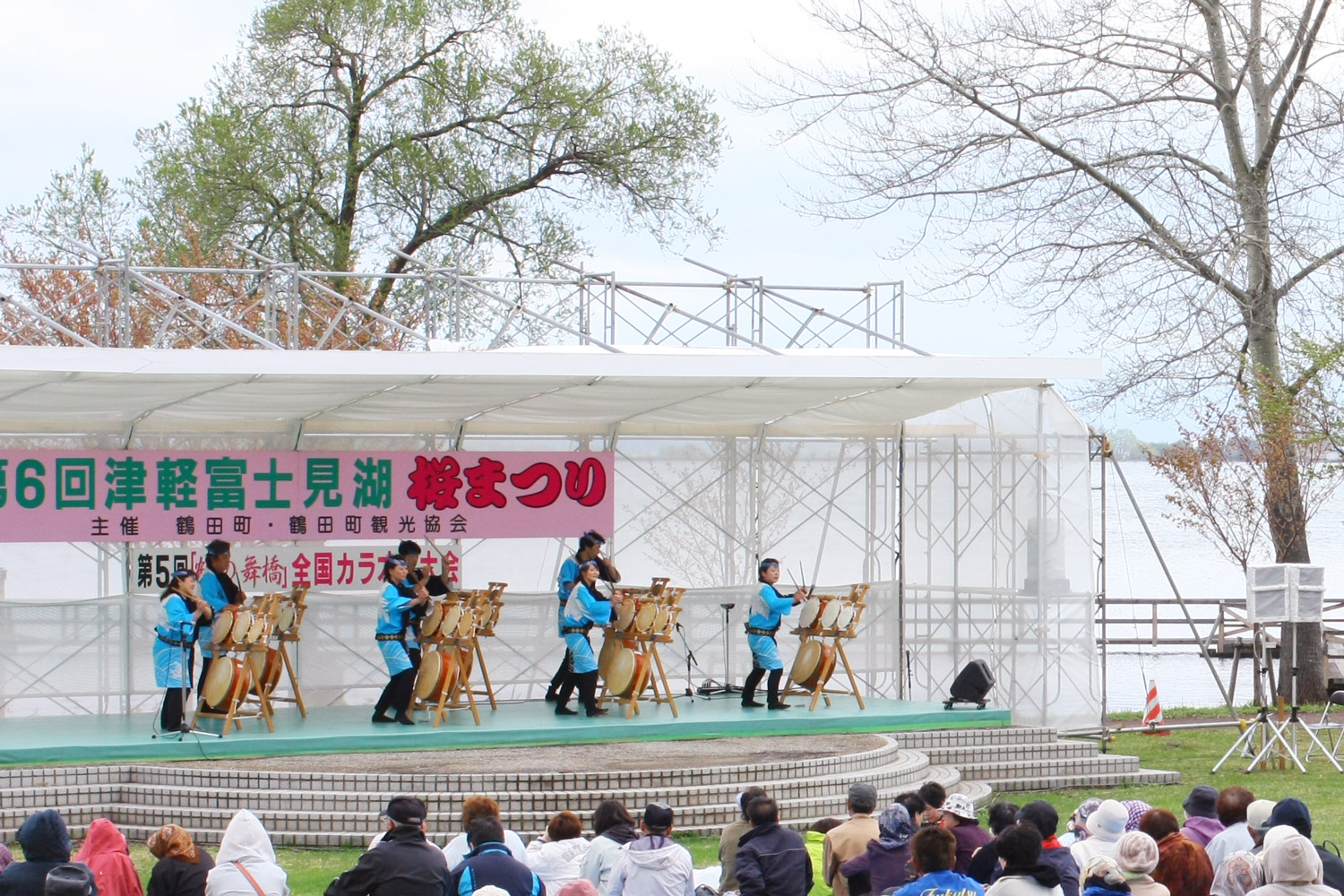